In 1992, on 14 May to be exact, the founding of Fruits de Ponent, SCCL was registered in a notarial act. The Group was comprised of the Cooperatives of Alcarràs, Benavent-La Portella and later, the Ramell and Agrària del Llobregós.

Today, the first-degree cooperatives comprising this cooperative group are:

This second-degree cooperative commercialises all the fruit produced by the members of the previously mentioned cooperatives. It is the most important first-degree fruit cooperative in Catalonia and currently the second in Catalonia founded as a Cooperative Group.

Over the course of its history, other business sections have continued to join seed and stone fruit, such as nuts and cereals, extra virgin olive oil, service and supply stations for partners, and the farm stores.

The history of the Cooperative Group has always been linked to the cooperative movement. Its origins date back to the Cooperative of Alcarràs, founded in 1948.
The word COOPERATIVE clearly refers to the cooperation between the members of a more-or-less numerous group of people united to achieve a common goal. The COOPERATIVE PRINCIPLES have evolved, from their beginnings to the present day, into a social movement which has changed many approaches and concepts, breaking away from individualistic attitudes to act collectively and work together to defend the interests of everyone, which, in the case of the farm community, means defending the fruits, products and diverse realities arising from this direct contact with and for the land.

Throughout the decade of the nineties, Fruits de Ponent underwent a transcendental growth spurt and broadened its facilities to include the manufacturing plant, an expansion which has continued to the present day. Today, the Group’s facilities include the manufacturing plant, as well as a plant for nuts and cereals; a plant for offices, supplies, the farm store and partner services (located at the Alcarràs Cooperative headquarters); as well as its sites in Benavent-La Portella, Ribelles (Agraria del Llobregós) and Alcanó (oil mill). 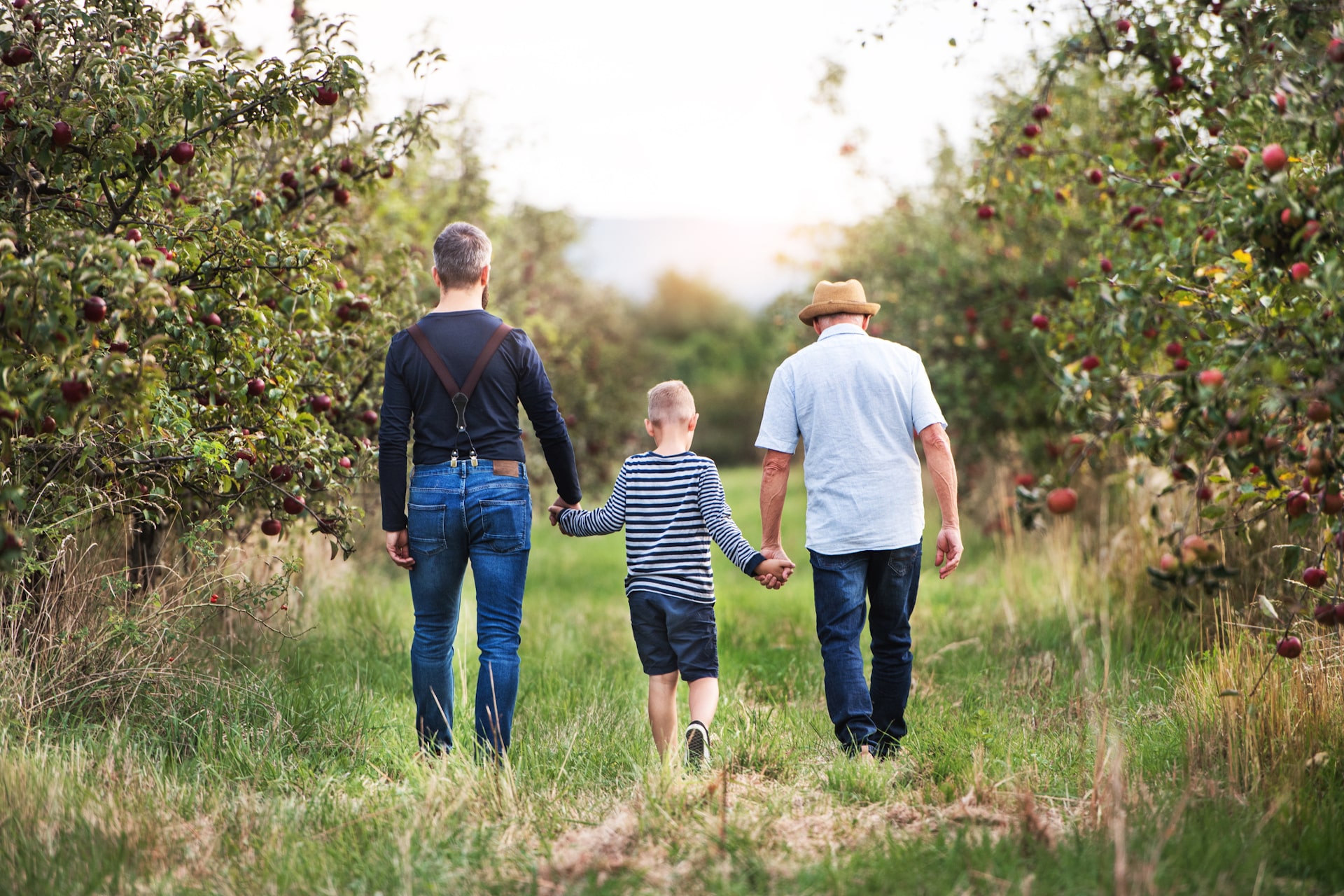 Today, the Group earns 60 million euros in revenue and employs 120 permanent workers and 600 seasonal workers.
It is made up of 180 family units of active producing partners and has a potential of over 2,000 hectares of crops.