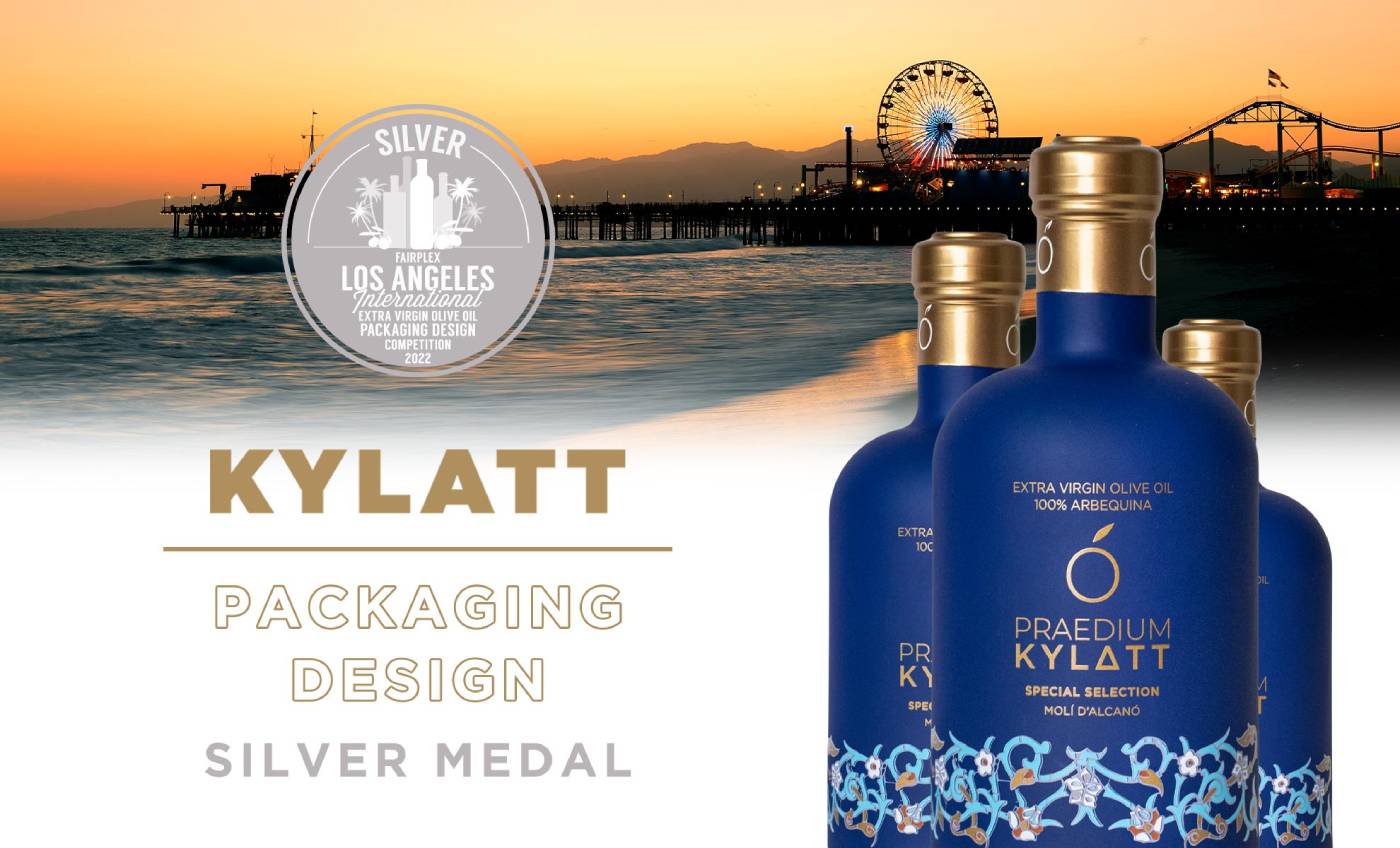 A silver medal in Packaging Design

This new accolade in design joins the ones received at the Fair of Extra Virgin Quality Oil and Les Garrigues in Les Borges Blanques and from the Catalan Advertisers’ Association in the same category. The design aims to reflect the product’s personality, character and art – ultimately, the essence which defines it. Thus, its presentation is composed of the colour of the Mediterranean and a harmonious illustration.

The oil has also won international awards for its quality in Paris, London and Berlin, as well as national awards, since the time of its creation, recognitions which attest to the commitment of Molí d’Alcanó and all affiliated producers to quality and innovation.