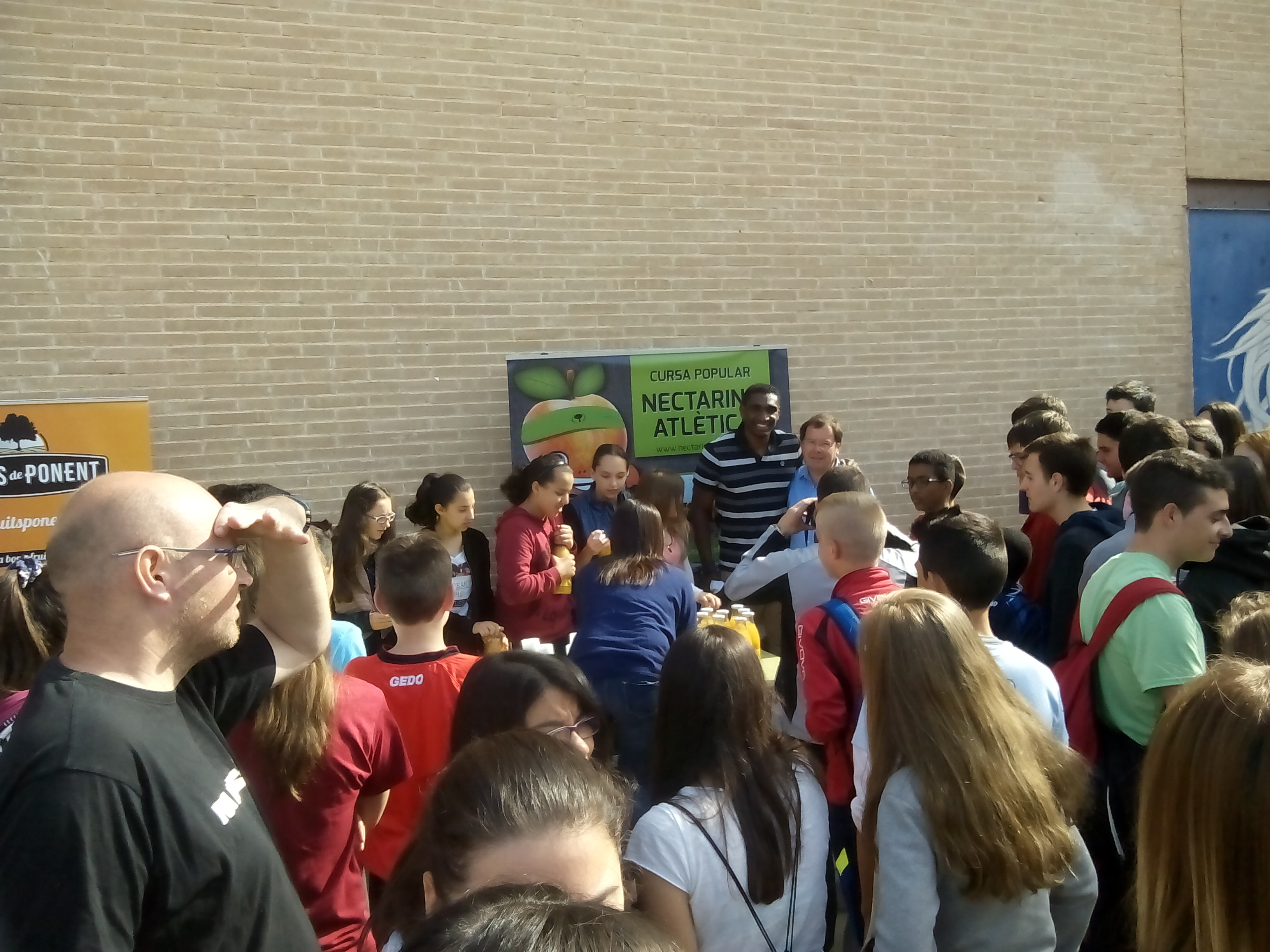 Fruits de Ponent Cooperative Group has collaborated with one of them initiatives Municipal Sports Alcarràs which aims to disseminate the values of sport and healthy habits among young people.

The action was carried out by the Olympic athlete Jackson Quiñónez, Alcarràs neighbor. Fruits de Ponent fruit provided for this action, to thereby unite the habit of eating well with the sport. Olympic champion gave a talk to the youth of the Institute of Alcarràs explaining the importance of values such as effort, competitiveness, teamwork, etc.

This action is also included in the promotional events of the race 'Nectarine Atlètica', with which collaborates Fruits de Ponent. 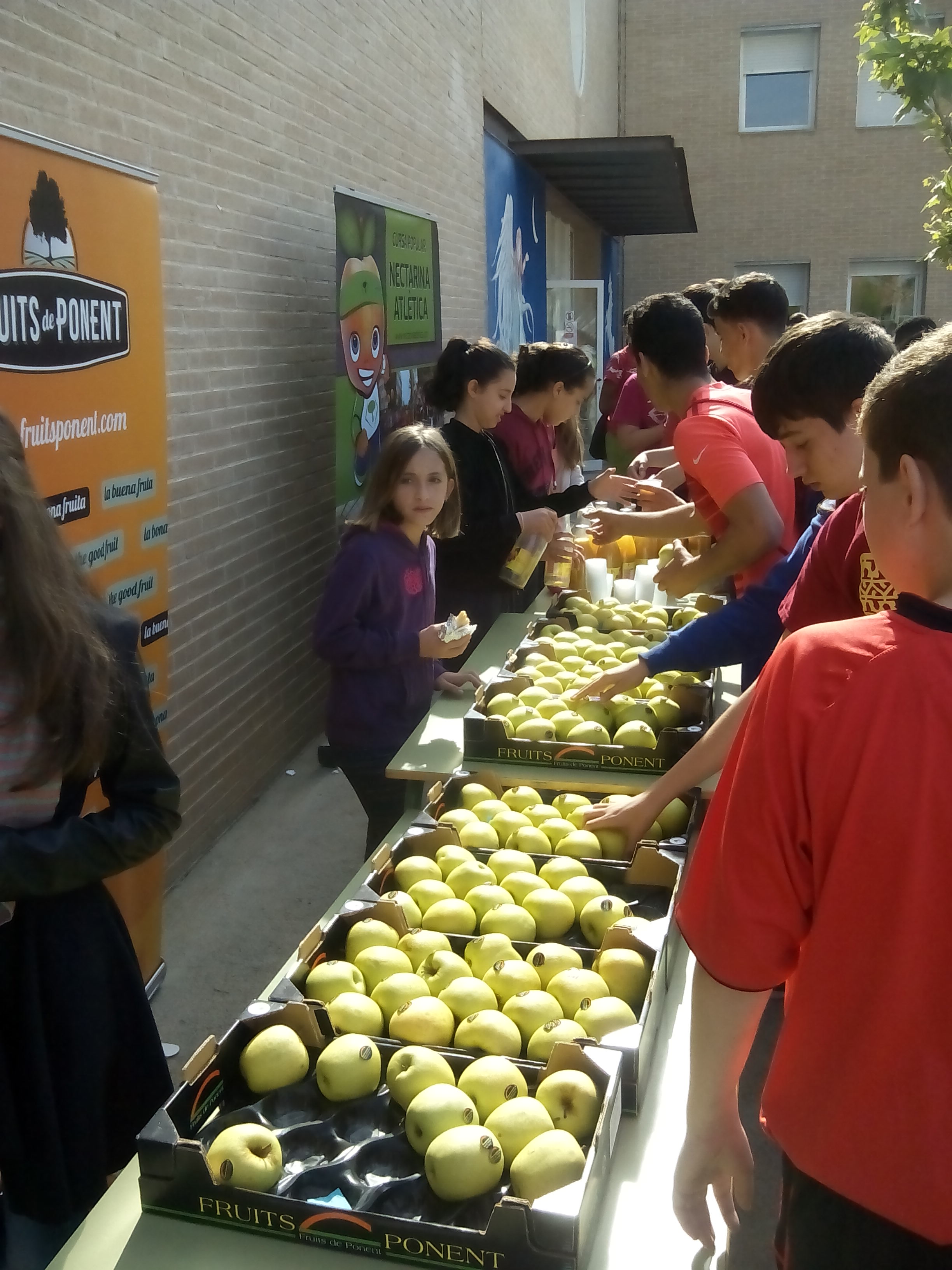