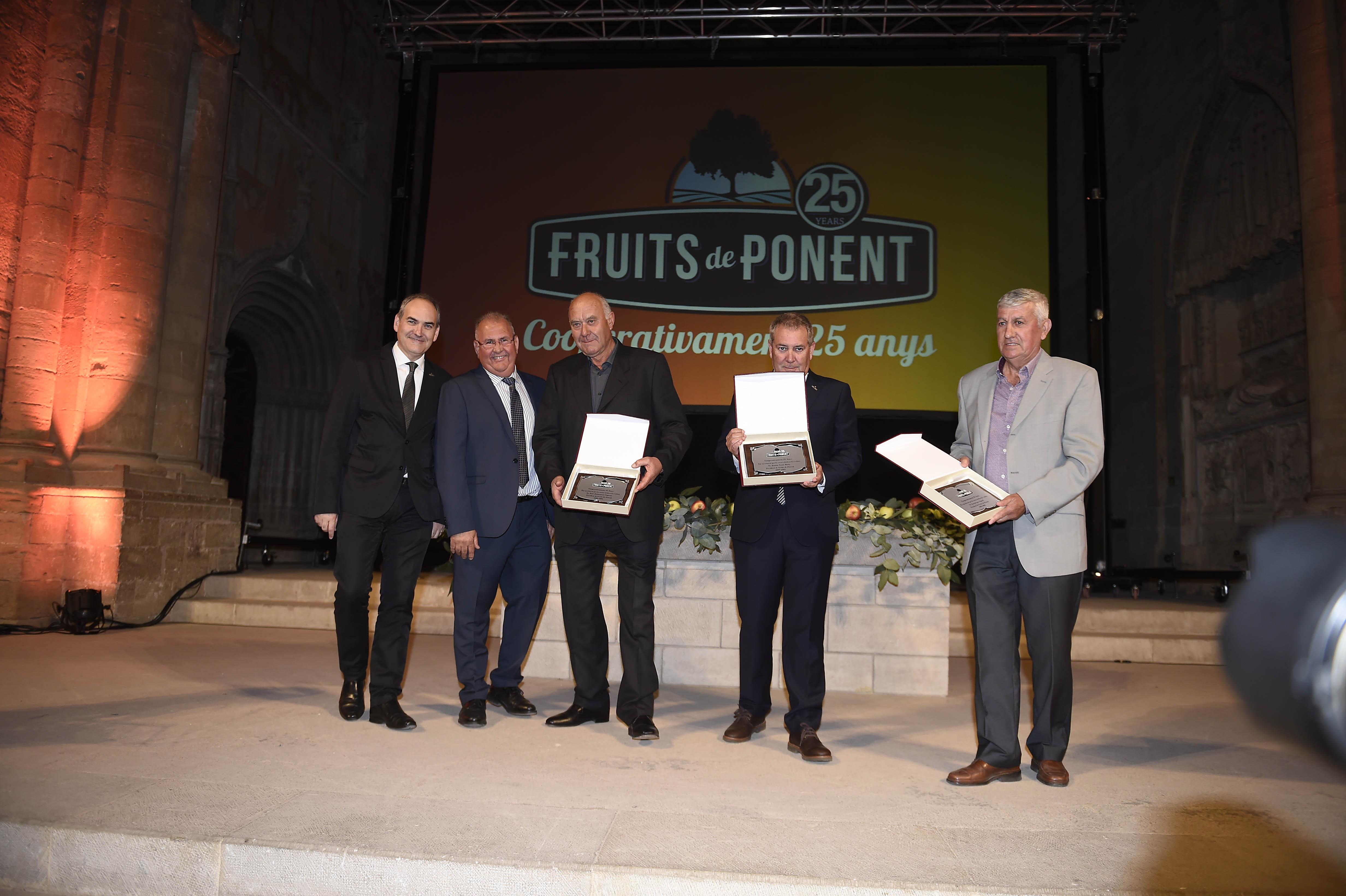 In an event at the Seu Vella of Lleida for members, workers, clients and institutions yesterday Fruits de Ponent concluded the year of its 25th anniversary, which began last year. In his speech, Group President Sebastià Escarp wanted to call for cooperativism as a model for the future and for collaboration in facing the phenomenon of an increasingly significant merging of distribution. Moreover, the Group president wanted to give special recognition to the partners "who break their backs 365 days a year" and often see their work go unrewarded. In spite of everything, he said, "we must face the future with optimism, we must not let it get us down because optimism is a guarantee when facing adversity."

The event was attended by the General Secretary of the Ministry of Agriculture, Carlos Caban, director of the Food Industry of the Generalitat, Carmel Mòdol, and the deputy mayor of Lleida, Félix Larrosa, who played leading roles in the speeches. Members of the congress and parliament also attended, and the President of Parliament himself, Roger Torrent, wanted to send a congratulatory message for the 25th anniversary.

Including yesterday's event, Fruits de Ponent has concluded its 25th year celebrations, during which events have been organized for clients at fairs, solidarity events for partners, talks, and so on.

During these years, the group has been at the forefront of the production and marketing of stone fruit in Europe, exporting to 50 countries and four continents. It has also diversified its business, today including an oil mill in Alcanó, gas stations in Benavent and Alcarràs as well as farm shops. In addition it sells fruit juices.

The event ended with a dinner in the cloister of La Seu Vella. 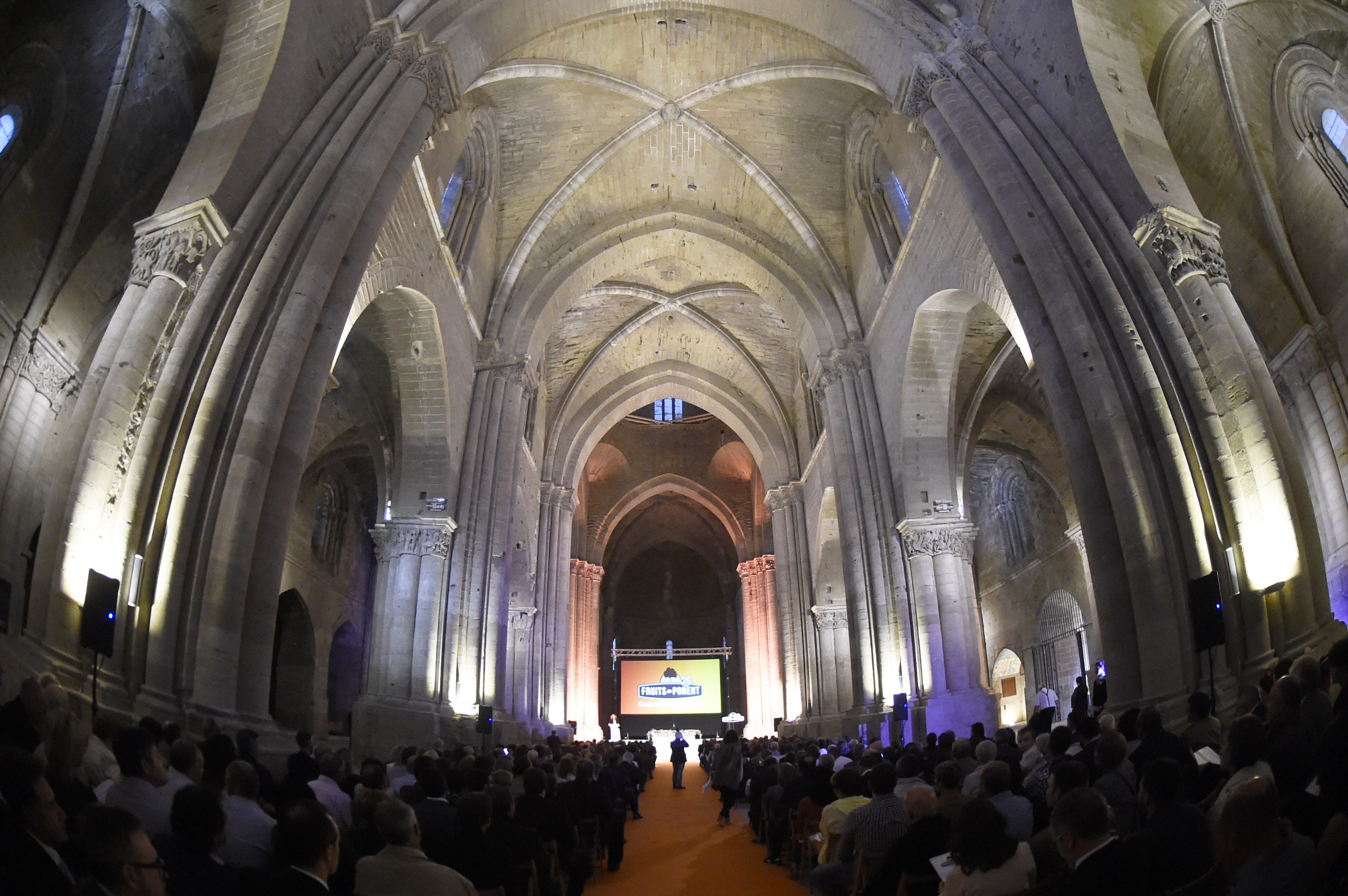 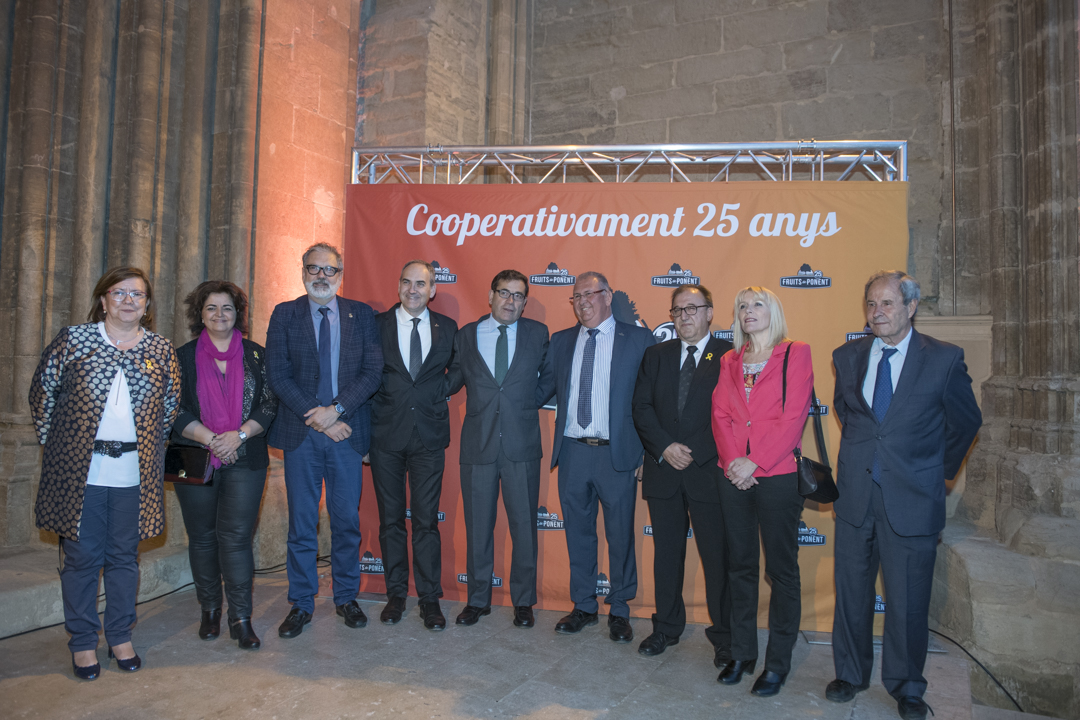 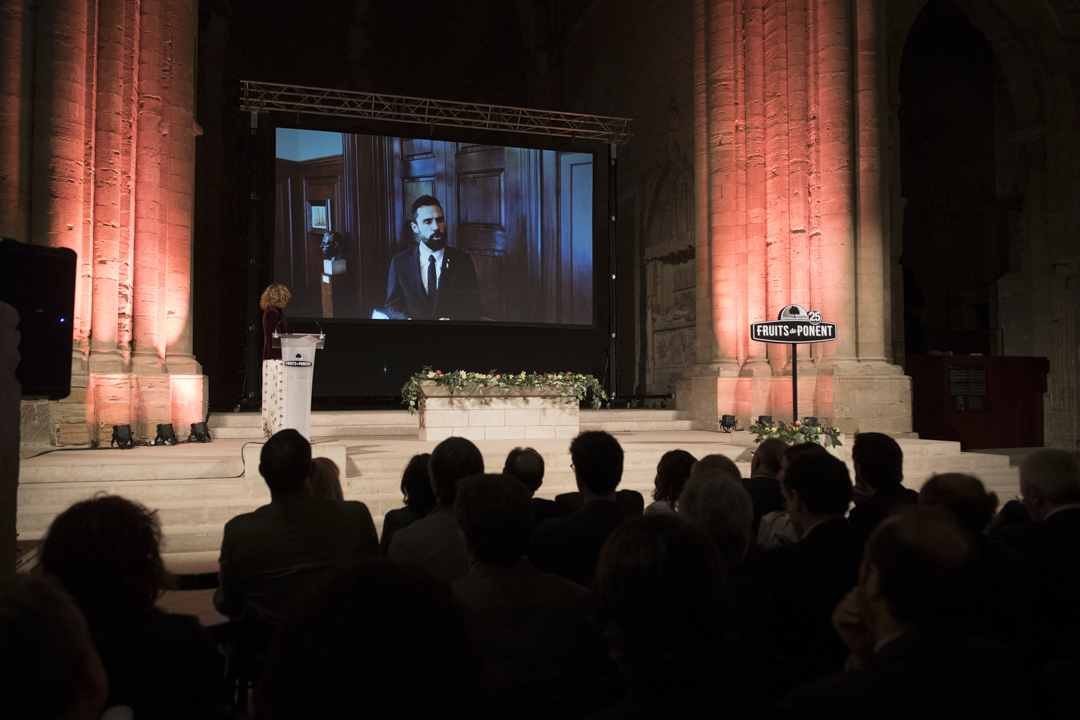 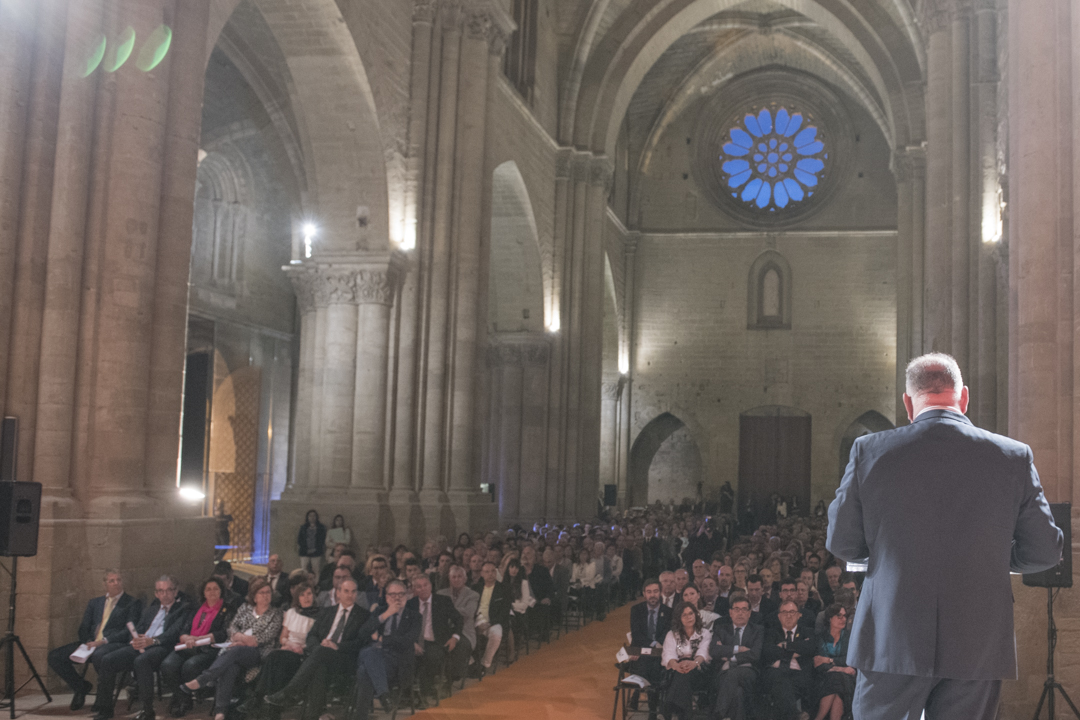 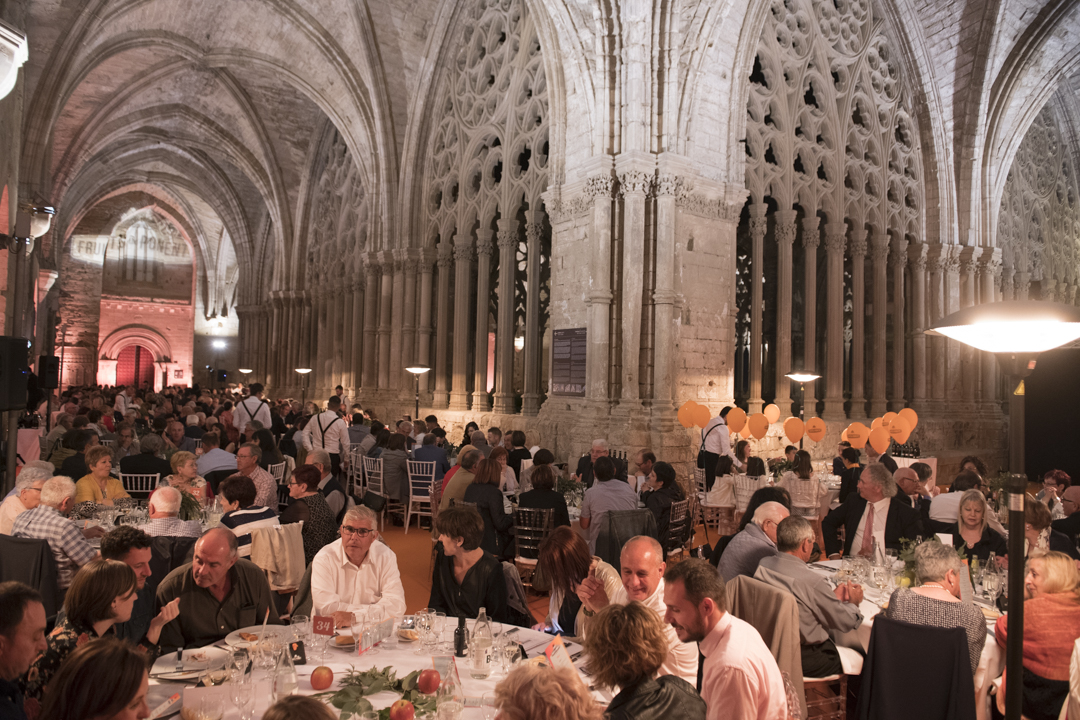 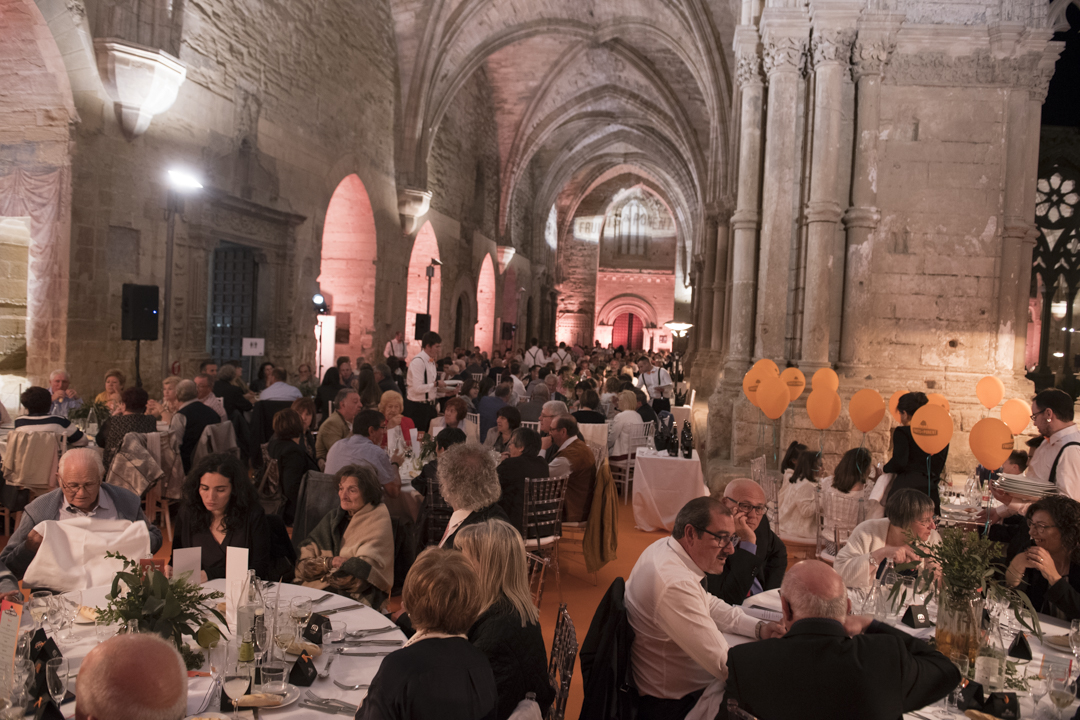 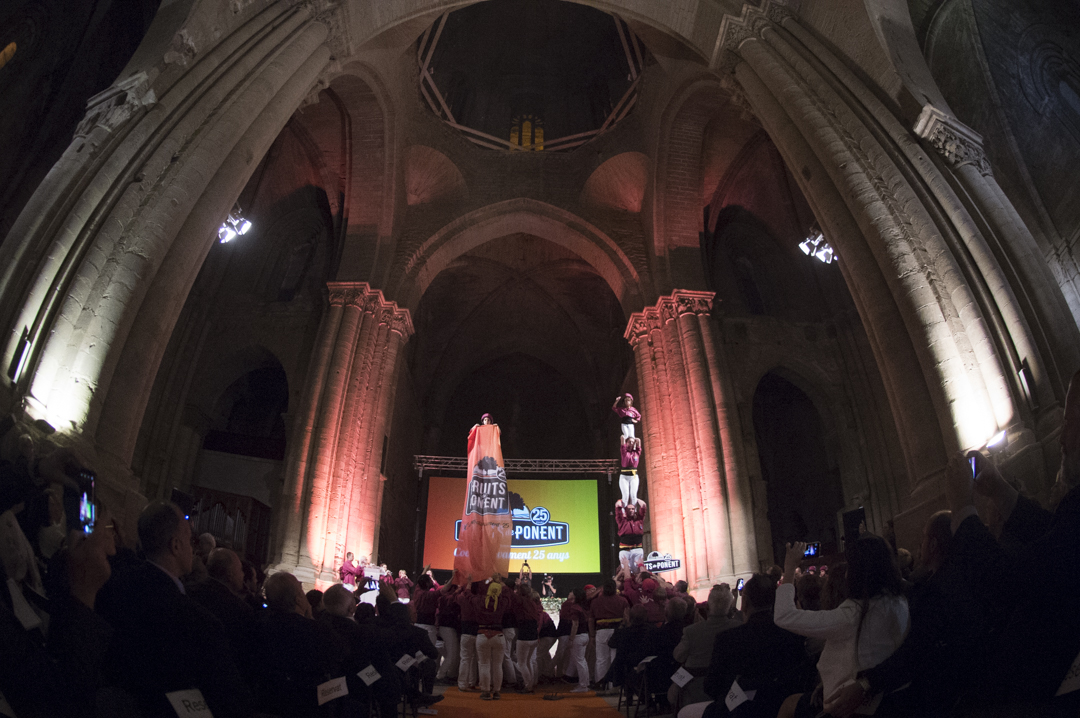 Sebastià Escarp and Josep Presseguer give out commemorative plaques to the ex presidents José Jaimejuan, Jaume Gené and Josep Sans.