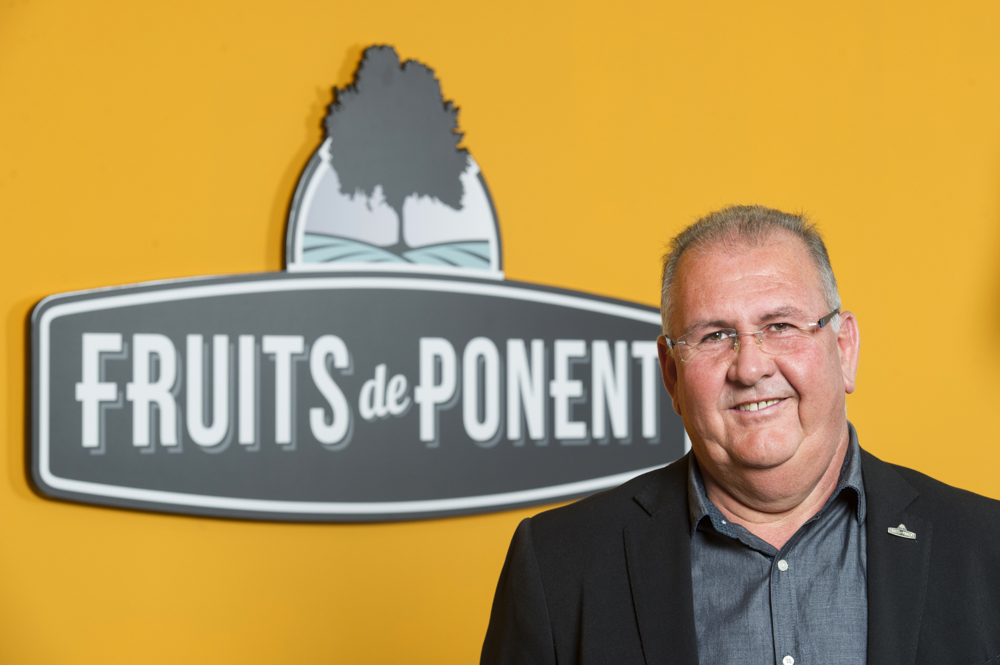 The Governing Council of the Camp d’Alcarràs and Credit Section re-elected Sebastià Escarp Tomàs as president for the next four years in its meeting last Thursday. With this appointment, Escarp continues to head the Fruits de Ponent second degree cooperative.

Escarp belongs to a family of fruit farmers closely linked to the cooperative movement and to innovation in the sector. In recent years he has encouraged key aspects for the cooperative such as the diversification of the group, with the absorption, for example, of the d’Alcanó Cooperative – a producer of virgin olive oil – as well as progress in internationalisation for the sale of stone fruit, reaching new destinations and making the co-operative group a stone fruit leader in Europe.

Encouraging the “co-operative movement” and empowering the social role undertaken by the company have also been the axes of action in recent years with the setting up of a foundation that promotes these aspects as well as solitary collaborations and the promotion of healthy habits. These projects were carried out under the general management of Josep Presseguer.

In the same Governing Council meeting the rest of the positions and those responsible for the various sections were also approved, leaving the following configuration: