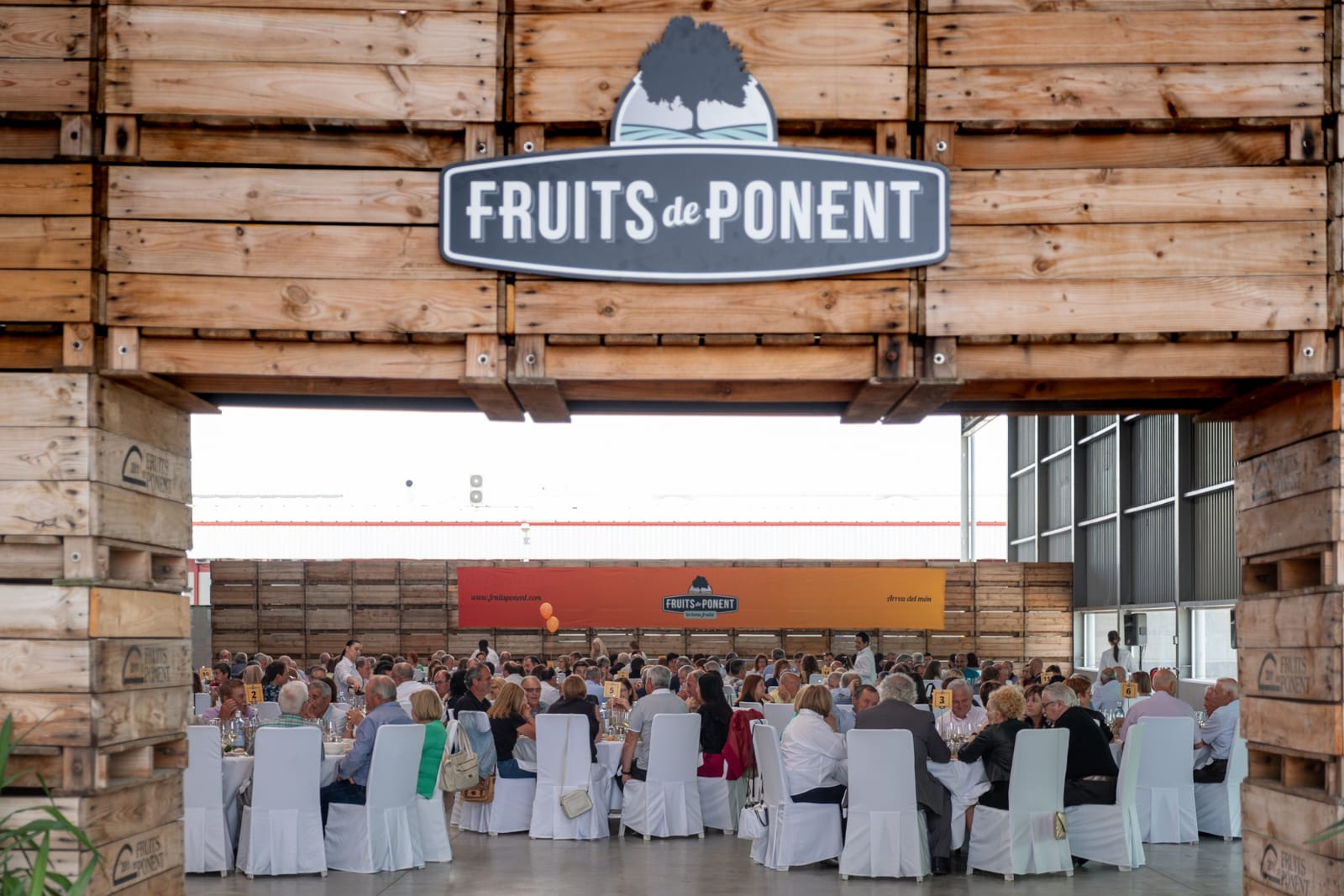 'Retrobe Day' with partners, and workers for Society Day

On Saturday, 14 May, the 'Reunion' luncheon of Fruits de Ponent Cooperative Group was held.

It was a day, attended by a large number of people; between partners from across the cooperative group, workers and various authorities who also attended.

The lunch was carried out in an atmosphere of confraternization, which was headed by the 'parliaments' that were attended by our President, Benjamí Ibars, the CEO of the Cooperative Group, Josep Presseguer, the government sub-delegate, José Crespín, the Food Secretary, Carmel Mòdol and the mayor of Alcarràs, Jordi Janés.
The speeches were about the frost problem of early April, stressing that more than ever efforts are needed during this campaign.

After the parliaments, a recognition was given to three workers who have served 25 years in the company; Tere Godia, Anna Canadell and Rosita Mir. The former president Sebastià Escarp was also paid tribute by the current President Benjamin Ibars, for the eight years as chairman of the group.

At the end of the lunch, a detail was made to each assistant to thank for his participation and effort within the Fruits de Ponent Cooperative Group.

LINK TO PHOTO BANK OF THE DAY 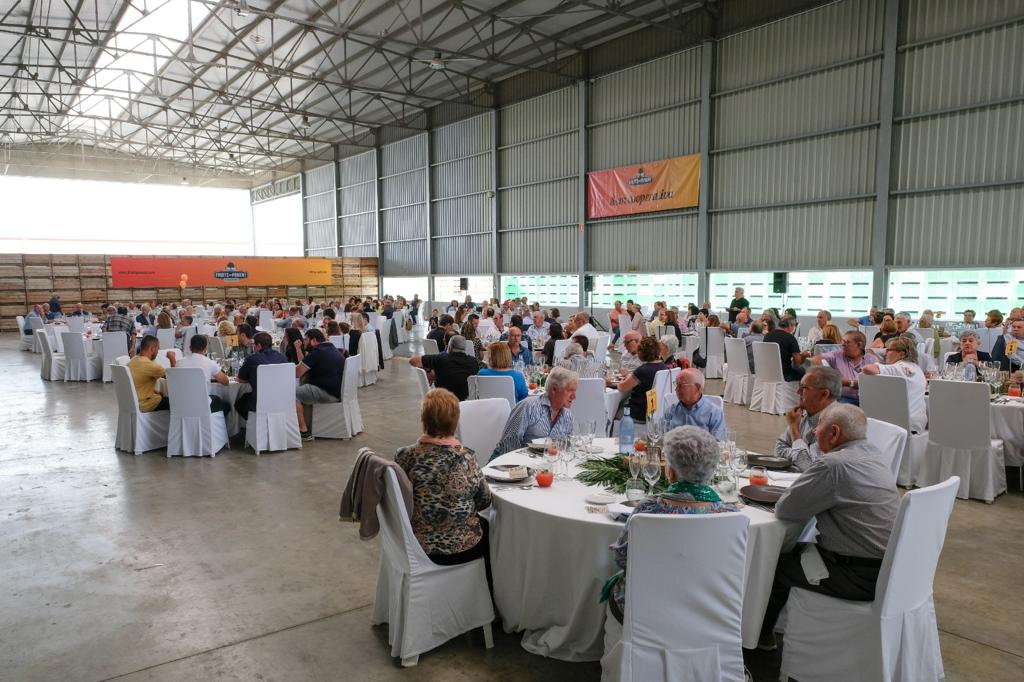 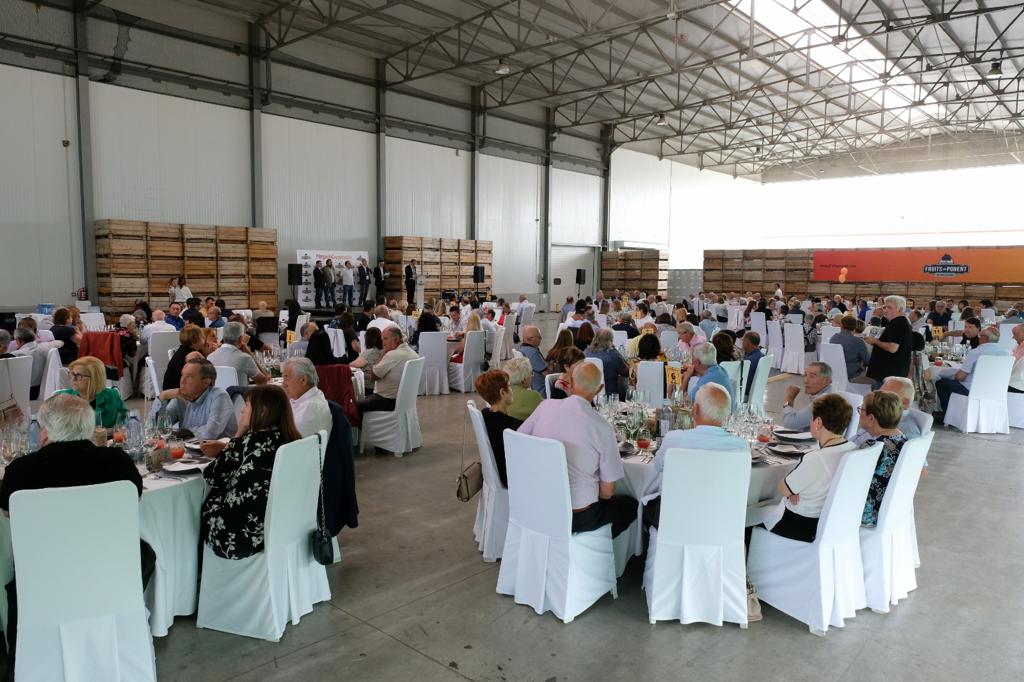 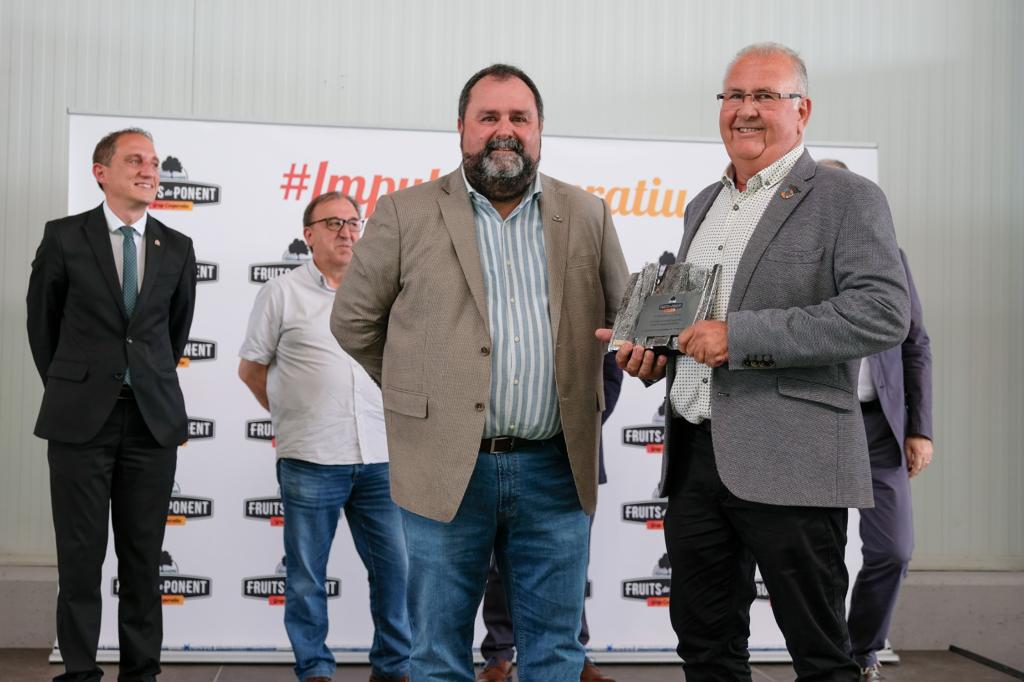