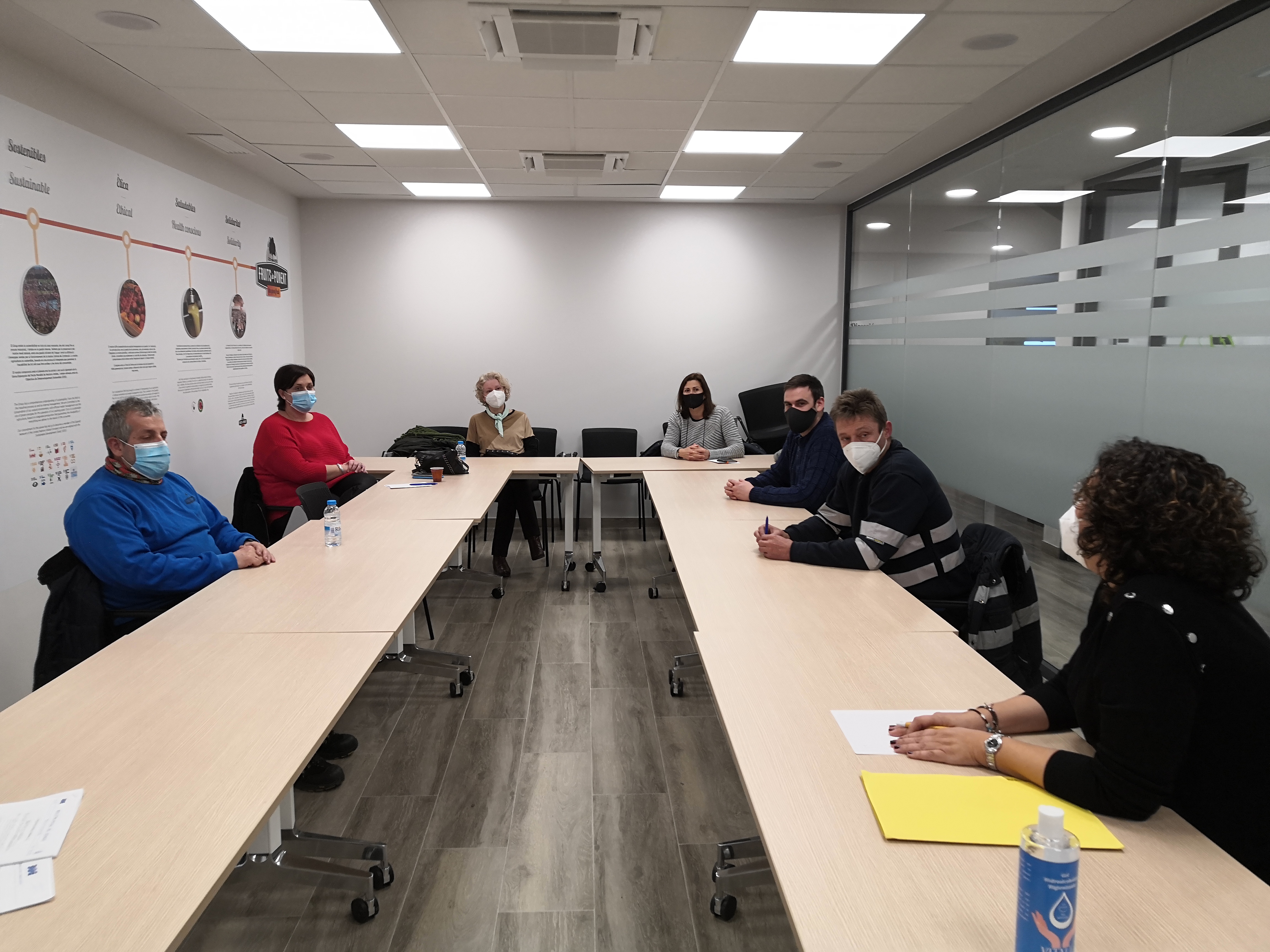 The Cooperative Group Fruits de Ponent has constituted the negotiating committee to promote equality between male and female workers within the company, that in the coming months will elaborate an Equality Plan that includes the actions to be carried out.

This commission is parity and is made up for representatives of the workers of all the companies of the Group. The objective is to follow the work started in 2015 with the first Equality Plan, but adapt it to current times and current needs.

In its first Equality Plan, Fruits de Ponent has already applied actions such as promoting equality in positions of responsibility in the company, as well as equal salaries in different jobs positions. Likewise, the Group created an internal commission to ensure preventing any form of discrimination based on sex and also to avoid the use of sexist language in internal and external communications.

The new negotiating committee was formed in the first meeting, and in subsequent meetings it will be elaborate a diagnosis and will be made and work actions to improve any of the people policies will be proposed.

It must be remembered that this type of action is aligned with the Sustainable Development Goals (SDG) - specifically number 5, 'For Gender Equality - promoted by the United Nations and that the Cooperative Group has integrated into its day-to-day business.

Likewise, the Cooperative Group participates in training on Equality organized by the Spanish Network for the United Nations Global Compact, in which current tools are provided to advance gender equality in companies. This training will take place virtually with the participation of all members of the commission.